Why Isn’t the Ball Going Straight? 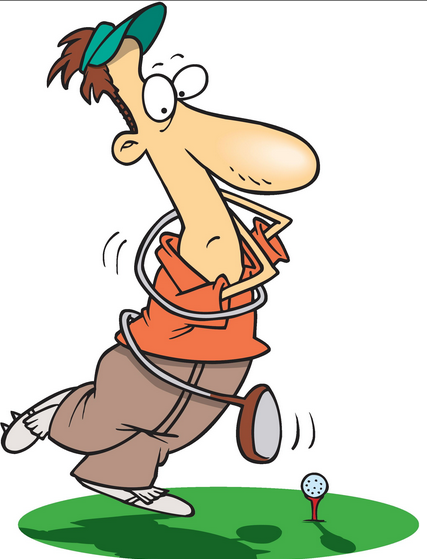 It’s a complaint among golfers that is far too common: why isn’t the ball going straight? It feels like I’m doing everything right. What gives?

There are a number of things that could be going wrong with your swing to keep your shots from going straight. One way to think of it is that, just as there are three dimensions, there are three main areas where your swing can go off track. The first is that the face can be too far in or out from the ball, or too far up or down, at the moment of impact. If far enough offline, this can be an issue, but at the same time, there’s a bit of flexibility along these lines.

The second area where your swing can go offline is in the twist of the clubhead. This means that, when the club hits the ball, the angle of the club face isn’t a perfect 90 degrees from the direction the ball is supposed to travel in. This can be caused by excessive twisting of the wrist during the swing.

Finally, the clubhead can be moving inside out or outside in. This puts spin on the ball, and is the main cause of slices and hooks. Again, an incorrect position during the windup can cause an overreach, leading to an outside in motion that creates a slice.

Naturally, these last two areas are among the biggest culprits of off-line shots. And they are exactly the areas of the swing that Pause-N-Throw works on, by keeping the wrist at the right position at the top of the backswing. Why not give it a try?