Sometimes, the Slice is Right 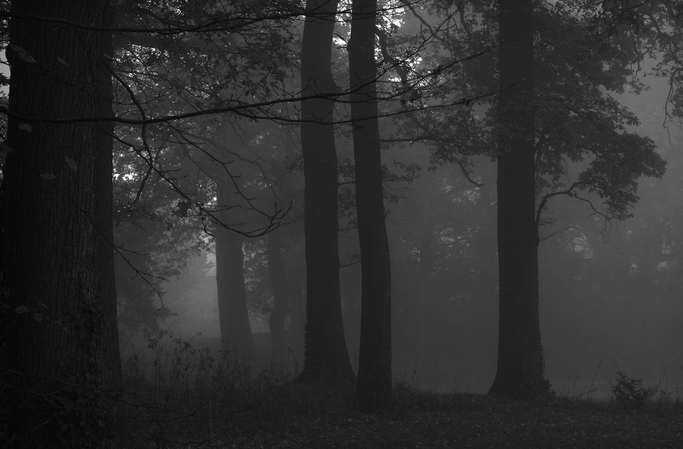 We’re often told that slicing is bad, that it’s necessary to train hard to get rid of that pesky slice. About 99% of the time that’s true. But on rare occasions, a slice can give you a better opportunity than you had otherwise.

Last year, I was visiting family on the East Coast, and we decided to play golf. At the course we went to, as with many other rural eastern courses, hitting the ball outside the fairway meant certain death. Each and every hole was lined with dark and menacing woods, the same kind of woods where Bambi ate it, and any stray ball was likely to meet a similar fate.

On the back 9, we came to a hole with a sharp dog leg right. Much to my dismay, my otherwise accurate game gave out. But miraculously, I ended up in better shape than I would have otherwise. My ball must have hit a tree stump on the ground; it had kicked toward the hole and I now had an easy chip.

Many of the top pros place a fade. They say it’s a more controllable shot. I won’t say my into-the-woods shot was on purpose. But I will say that a hook would have run into the darkness and never returned.

It just goes to show that slices aren’t bad all the time. Just most of the time.