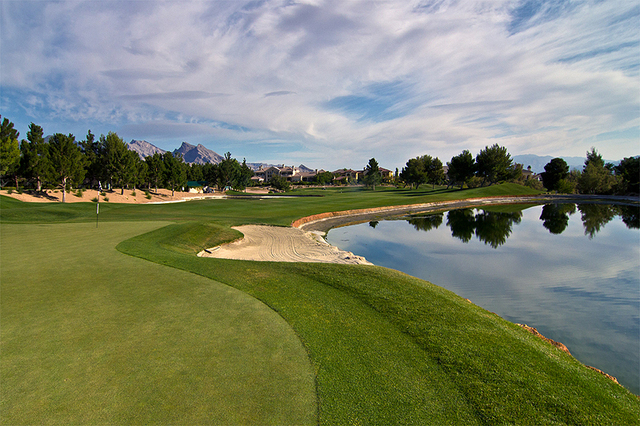 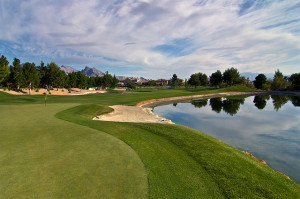 Sometimes I love going to the course solo to see who I get put in with. It´s always an interesting cast of characters, and you can count on at least one of them to have a wicked slice. In one round I recently played, however, I met a guy with an interesting approach to how to make his slice work on the course. Every time he would tee up, he was so certain he would slice that he would simply aim way to the left and let his trusty slice suck the ball back onto the fairway. Surprisingly, this strategy worked pretty well. Despite his slice, he had a pretty good round of golf.

But then, on the back 9, disaster struck. On a hole with a massive lake to the left, he made his normal adjustments – but forgot to slice this time. Plop! The ball went straight into the drink. Sometimes it´s better just to cure your slice instead.