Cure A Slice, Save Lives 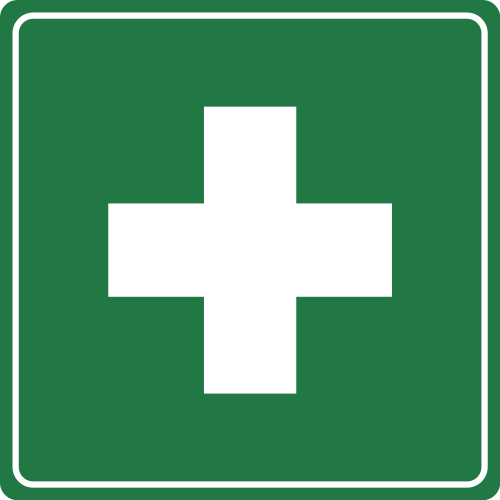 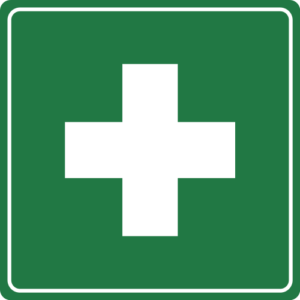 In one of our slice stories we wrote about how one golfer’s inability to cure a slice caused a massive traffic jam. Unfortunately, a recent golf round I played with a friend produced similar results. A golf buddy (who should also think about curing his slice) was facing a long second shot on the fairway. To his right was a small side street, which unfortunately was only protected by a small wooden fence. He sliced and the ball lazily bounced over the fence and into the street, right in front of a massive SUV that had to slam on the brakes.

It’s difficult to cure a slice, but also critically important. Not only will curing a slice lower your score, it will also increase the safety of those around you. It might even save lives!