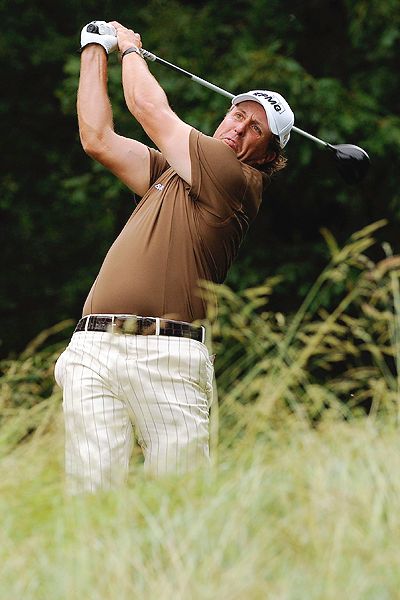 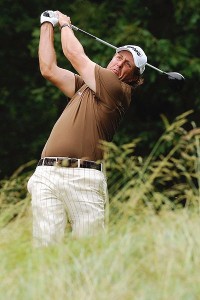 At Pause-N-Throw, we like to talk about how curing a slice can help to avoid slipups and bad rounds. But, ironically, sometimes not being able to slice can really mess things up.

Let’s look at on famous example, courtesy of this article. In the 2006 US open, Phil Mickelson found himself in a tough spot at the end of the tournament. He was one shot ahead, but trapped in the rough. Given his situation, it would have probably made more sense to simply squirt the ball onto the fairway, go down by one shot, then try to win in the playoff. Instead, he opted to try intentionally slicing the ball onto the green. It didn’t work. Instead of slicing, the ball hit a tree branch and was knocked down several yards ahead of him. He then tried to repeat the same shot, but it landed him in a bunker by the green. He ended up with a double bogey and a second place finish, his inability to slice costing him the game. His famous quote afterward: “I am such an idiot.”