Slice Stories: Putting from the Rough 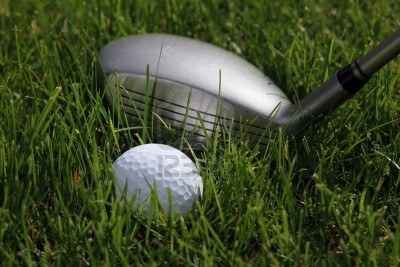 This previous weekend found me once again playing with a foursome of golfers I had never met before, and as usual, they all found ways to impress me with unique new ways of duffing the ball into the woods.

Particularly impressive was the mishit made by one of my new friends on the back nine of my home course. On the thirteenth tee box this guy cranked a massive hook (okay, I know this is slice stories, but I’m going to make an exception for hooks this time around) that landed his ball far into the rough. When he got there, he found that his ball had landed on top of a mysterious patch of grass used to repair the greens. Being an honorable fellow, he refused to just take a drop. He also apparently felt guilty about pulling an iron, worrying that doing so might chew up the neatly manicured green grass.

So he pulled his putter instead and cranked a putt toward the green. Unfortunately, following his miracle shot, he three putted the green for a snowman.