Can Hypnosis Cure a Slice? 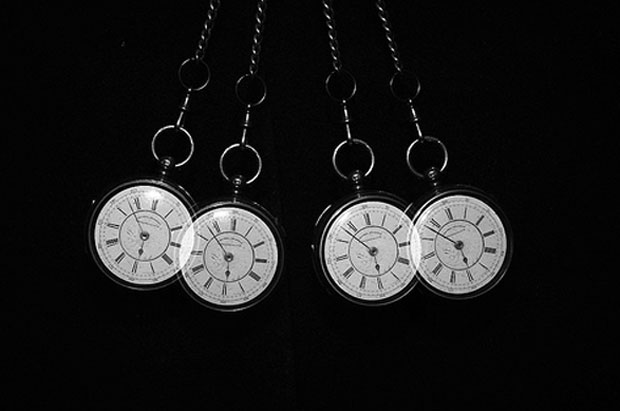 You are getting sleepy, very sleepy. And not because this is a boring blog post, because you’re hypnotizing yourself to try to cure that stupid slice that plagues you on the course. Hypnosis is and always has been controversial – some people swear by it while others think it’s nothing more than smoke and mirrors. Nonetheless, it’s something for you to try, especially if it seems like nothing else is working.

Hypnosis can be done alone or with the help of a specialist. We often think of hypnosis as something done as a party trick, where a hypnotist convinces hapless audience members that they’re walking on a tight rope, or a rock star playing a concert. But hypnosis can also be done alone. For instance, videos on youtube provide an example of audio-guided self hypnosis.

But let’s not forget that before you can hypnotize yourself, you have to have an idea of what the correct motion is. That’s why it helps to practice the right motion so you can do it over and over again. And there’s no better way to do so than with the Pause-N-Throw. In a way, it’s like hypnosis: it builds muscle memory so your brain will automatically know how to swing each time, and you won’t have to worry about slicing again.