How To Hit A Power Fade 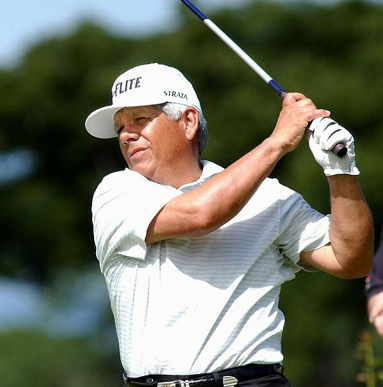 Wouldn’t it be great to bring those two components together? It sounds difficult, and it is, but it’s not impossible. A friend of mine I play golf with, has recently developed what he calls a power fade. And when I say “power fade”, I really mean it. He recently hit one drive 340 yards and had an 8 iron into a par 5.

My friend gets that power by having the right clubhead angle at impact. And in order to do that, a lot of things have to happen. First, you need to have a flat-wrist position at the top of the backswing. Next, you need to make sure the clubhead doesn’t roll over during impact. To train yourself to do both of these moves, the Pause-N-Throw is vital. It will give you the muscle memory needed to learn the power swing.

Though a power fade might not come naturally for all Pause-N-Throw users, it gives you a greater feel of the clubhead during impact. With the right training, you can finally accomplish what Lee Trevino thought was impossible.