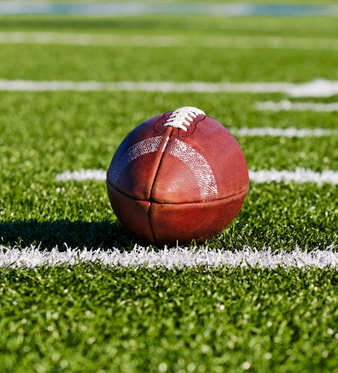 I always eagerly look forward to the next super bowl. Not because I love football, but because I love golf. Traditionally, it’s the one Sunday of the year when the golf course isn’t jam packed. And since I’m not a huge football fan, I can stand to miss the first couple of hours of the game and drinking all that beer and eating chips.

But that’s starting to change. During the last Super Bowl I hit the course with some friends of mine. The course had less people on it than a normal Sunday, but it was a lot worse than previous Super Bowl Sundays. Particularly irritation was a twosome behind us that would routinely hit into us.

I chalk it up to smartphones. These days, any bozo can live-stream the game on an iPhone, while simultaneously live tweeting it, and still have enough attention span left to play a round of golf, albeit a lousy one. Well, guess I’ll just have to give up the thought of ever playing a round of weekend golf in peace again. At least there are still five days of the week left.

The one bright side to the slow round of golf was that I strapped on the Pause-N-Throw and practice my chipping on the tee box. The Pause-N-Throw helps me keep firm wrists and hit my chip shots with a crisp, low stroke. And as good golfers know, the chip shot is a rehearsal of the impact position. So when it was my turn to hit again, my swing was back on track.

End of story: I finished with a good score, and went home to see the last quarter of an awesome Super Bowl.