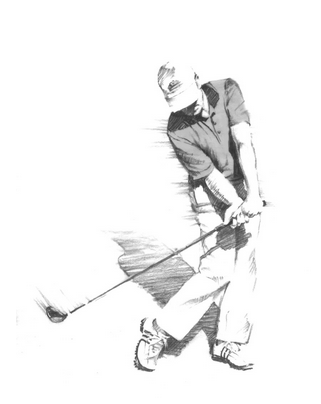 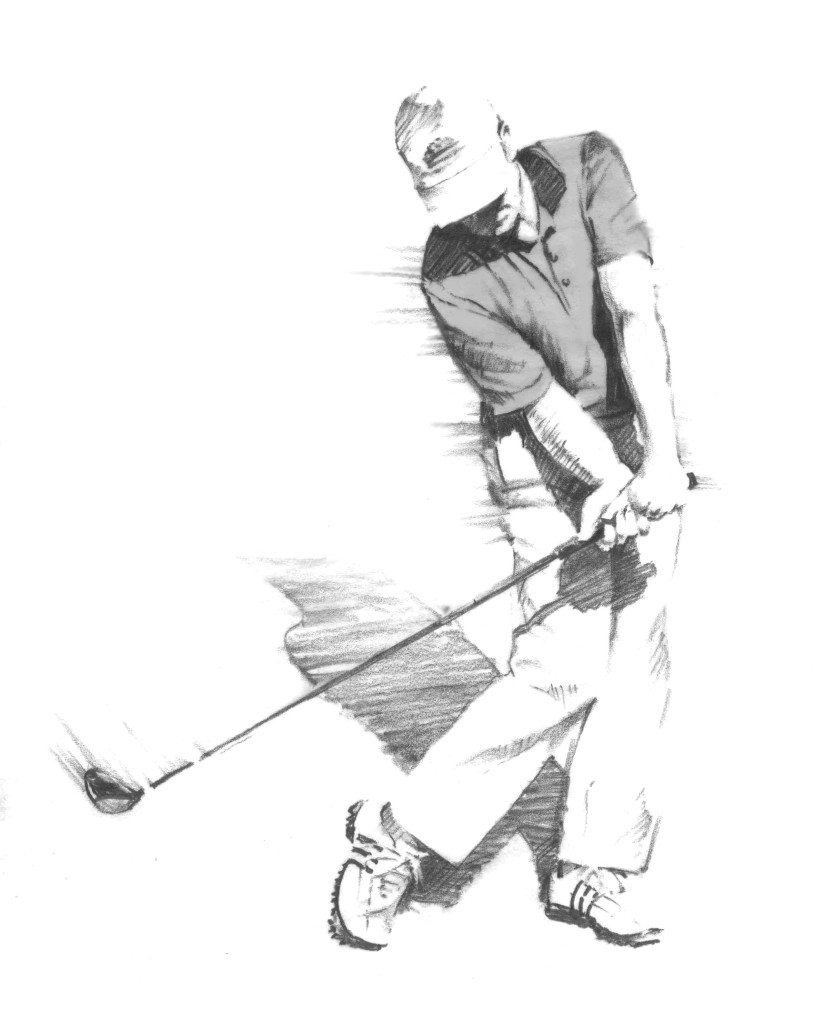 The dreaded roll over is the bane of many a golfer. And it’s a major cause of inaccurate shots, such as the snap hook or the smothered hook. But here’s the good news: by using Pause N Throw, you can avoid this and get your swing back on track.

As we’ve pointed out in earlier blog posts, the entire golf swing is to generate optimal power and precise position at impact. If your wrists are rolling over, similar to a baseball swing, it can open or close the clubface at impact. This produces spin on the ball, causing a variety of mishits.

The Pause-N-Throw is a great way to avoid wrists rolling over and give you the feeling of an “under up and out” release. Look at clips of Ben Hogan’s swing and you’ll see a high finish without a roll over. Did the most accurate striker of the ball know something that would help us? Let the Pause-N-Throw keep your wrists flat at the top of the back swing and prevent them from rolling over at impact.