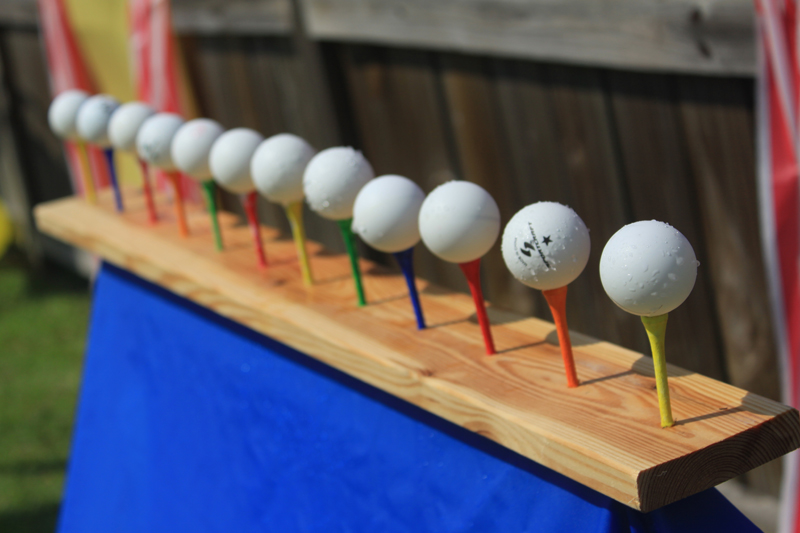 To cure a slice, golfers will try almost anything. We’ve taken a long look at all the crazy devices people have put together to try to accomplish that seemingly impossible task – from pool floating devices to lip balm to a miniature helicopter-looking device, it’s all been done. But what about changing the ball itself to cure the slice?

Well, that’s been done too, apparently. A google search reveals a special brand of golf ball that’s been tested to resist slices. If you’re willing to pay the hefty price tag, it gets the job done. But there’s a catch: some people online that what it gives you in accuracy, it takes away in distance. By reducing the size of the dimples, the ball’s spin doesn’t cause as dramatic a turn, but it also doesn’t fly as far.

Also, this ball has caught the attention of our nation’s periodical of record. The New York Times published an article on it, indicating that it’s apparently the next cool thing with hipster twentysomethings from Brooklyn who haven’t got time to actually cure a slice but are still inclined to hit the course in ironic retro attire. The paper also points out that these balls would be illegal in tournament play – not that it matters to these young whippersnappers, who probably would only ever end up wearing a Masters green jacket to make an intentionally tacky fashion statement for their band’s concert at an underground rock venue.